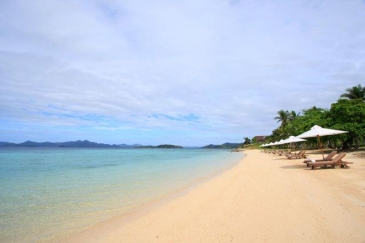 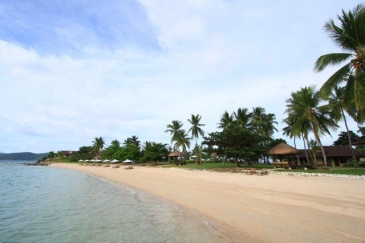 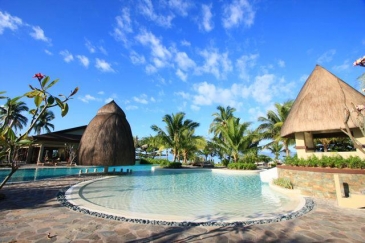 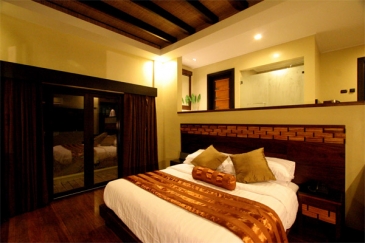 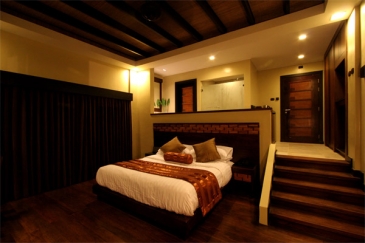 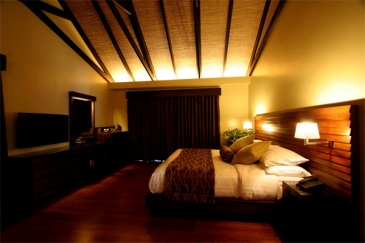 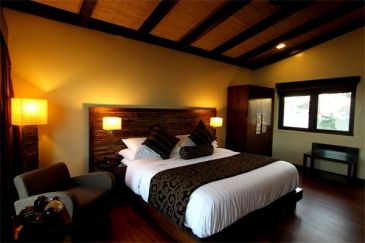 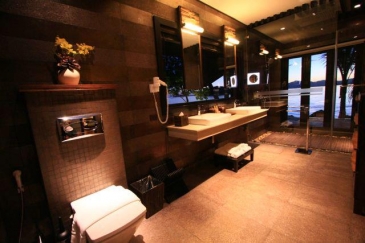 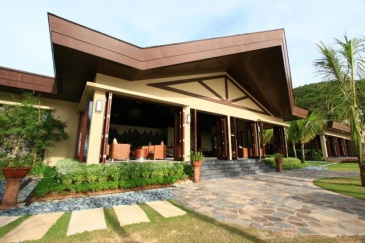 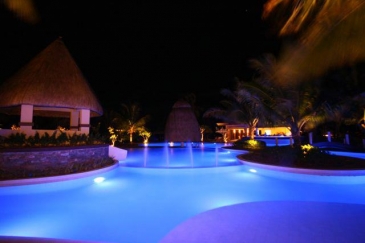 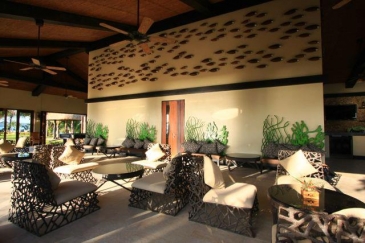 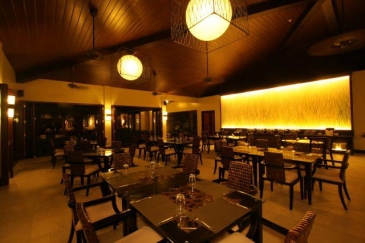 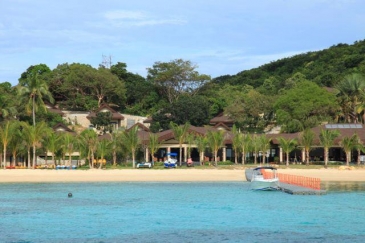 VIEW FROM THE SEA

Two Seasons Coron Island Resort & Spa is an exclusive resort in Malaroyroy Island, Coron, Palawan. The resort is a scenic 40-minute speedboat ride away from the town of Coron.

Dotted with coconut trees, Two Seasons is a turtle and giant clam sanctuary as well as the first eco-friendly luxury island resort in Coron, Palawan.  A 200 meter west side beach and another 200 meter east side beach with mangroves, sandbar connecting to an islet, lush tropical gardens, and a vibrant house reef are among the highlights of this resort.

*Rates valid until March 31, 2015. May change without prior notice. Special rates below are only available via ILINK.PH (numbers below)

SEND ME AN FB MESSAGE